Use of Biomarkers to monitor the presymptomatic phase of Genetic FTD: research advances for clinical trial readiness

Educational webinars on RARE neurological, neuromuscular and movement disorders jointly organized by the European Reference Networks for Rare Neurological Diseases (ERN-RND) and Neuromuscular Diseases (ERN EuroNMD) and the European Academy of Neurology (EAN). Harro Seelaar is neurologist at the Erasmus Medical Centre and the Alzheimer Centre Erasmus MC. He sees patients with cognitive disorders and in particular patients with Frontotemporal Dementia (FTD), Alzheimer’s disease and Primary Progressive Aphasia (PPA). His scientific research focuses especially on FTD and PPA.
Dario Saracino is neurologist at the Pitié-Salpêtrière Hospital, Paris, France. He also works as a researcher in the team ‘Clinical and Translational Neurosciences’ at the Institute for Brain and Spine (ICM) in Paris. His scientific research focuses on frontal functions and pathology. 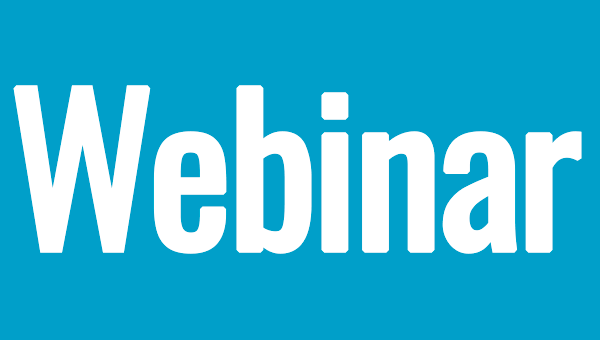