I am a dedicated paediatric neurologist with a special interest in neuromuscular diseases, both Paediatrics and Adults. I did my tertiary neurology training in the West Midlands, following my CCT I was based in Starship Children’s hospital, Auckland, New Zealand for 2 years, returning to Birmingham Children’s hospital until October 2008 when I became the MDC (Muscular Dystrophy Campaign) Research Fellow based at Newcastle University doing a 3 year research project in muscle MRI and use as a diagnostic tool and disease progression marker, as well as setting up the International FKRP patient registry. During my career as both a registrar in Neurology and consultant I taught medical students regularly as part of face to face teaching, and now continue teaching the West midlands trainees both paediatrics and adults on neuromuscular disorders at Calman teaching days and regional training. I am now currently the clinical lead in Neuromuscular disorders at Robert Jones and Agnes Hunt orthopaedic hospital and Birmingham children’s hospital and Visiting Professor (awarded 2018) for Chester and Shrewsbury University, contributing to the master’s courses particularly in medical genetics.

I am part of the North West Network, and chair the West Midlands network (2017), as well as part of the Northstar and SMAREACH networks that set national standards; As part of the adult Northstar network I have been leading on the palliative care and have recently written a chapter for a book on palliative care considerations for neuromuscular patients and developed an e-learning tool for palliative care physicians on Neuromuscular conditions.  I am chair of the Muscle Interest group nationally, and am a board member for the BMS and BPNA. I am active in the national databases for DMD and SMA, as well as contribute to the FSHD, FKRP and Myotonic dystrophy registries. I am on the steering committee for the FSHD registry and local lead for Raxome EAMS.

I am PI for a number of trials including; Italfarmaco and extension study (2017-date) recruited to target, Rare diseases NIHR study, SIDEROS (2017) and SIDEROS- E (2019), still recruiting and above target and iSMAC in-depth phenotyping study for SMA (spinal muscular atrophy) (1 of 7 centres)

Derek Willis gained an Honours degree in Medicine at Birmingham University. He trained in the West Midlands in Palliative Care and General Practice. He has a higher degree in Health Care Ethics as well as a diploma in medical education. He was a GP in central Birmingham – his practice included being GP to the Birmingham Royal Ballet as well as the local Ministry of Defence staff. He was involved in writing and teaching the Graduate Entry Course at Birmingham Medical School where he was both Graduate entry Moderator and Honorary Lecturer. He was also involved in creating the first Birmingham Children’s Hospital Ethics committee and served two terms on the committee.

He has worked in New Zealand as GP in West Auckland. He worked as consultant in palliative care in central Auckland whilst also working as a GP to the national basketball team. He lectured in ethics at Auckland University

Currently he is Medical Director for Severn Hospice- which serves Shropshire and Mid Wales in the UK. His role includes working with the local neuromuscular services to look at palliative care for adults with neuromuscular disorders. He has helped write national governmental policy on this. He is a visiting Professor in Bioethics and Palliative care as well as holding a position at the UNESCO Bioethics dept at Edgehill University. He is treasurer for the Association Palliative Medicine – the national medical palliative care group in Great Britain and Ireland. He is also Associate Editor for the British Medical Journal of Supportive and Palliative Care. He is studying for a Philosophy degree. 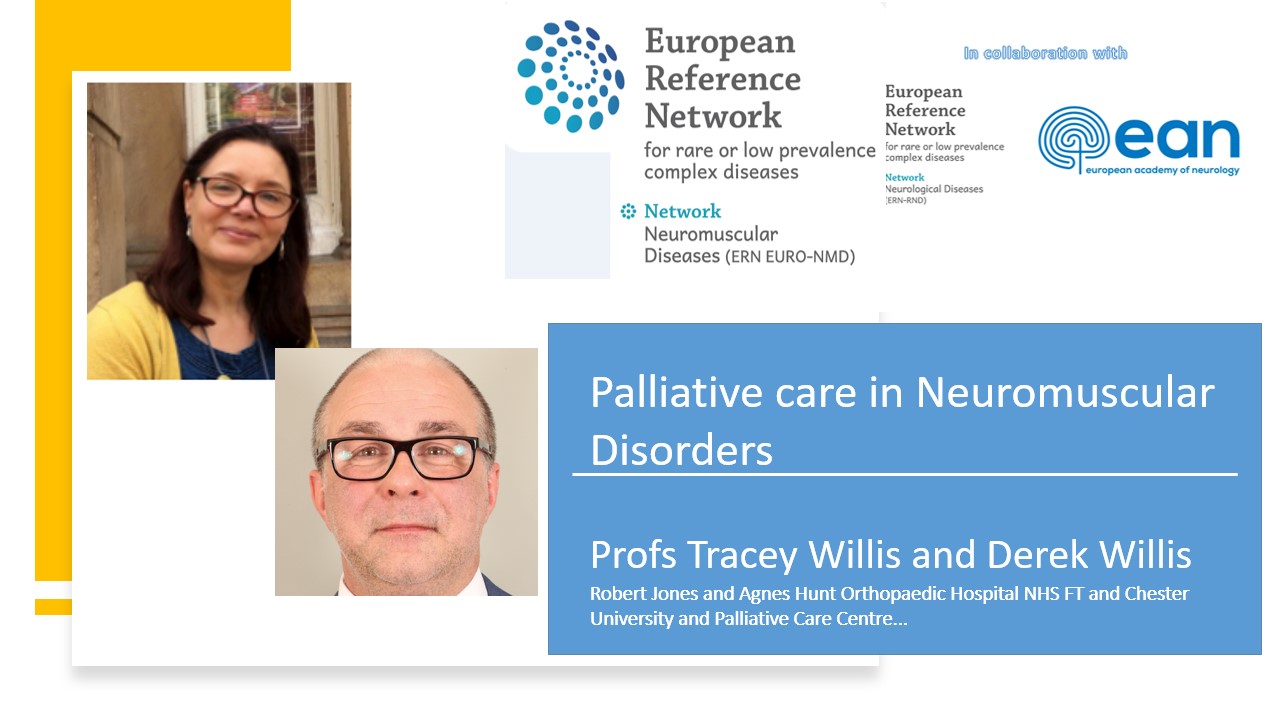