FIELD OF STUDY: MedicinernSince 1982, he is a member of the Medical Professional Order of the Province of Messina (n° 4743)

1985 (four years) 1986-1987 Post-doctoral Fellow, at the University of London, UK at the “The National Hospital for Nervous Diseases”, Queen Square, London, working with Dr. J. A Morgan-Hughes and with J.B. Clark at the Department of Biochemistry of S. Bartholomew’s Medical College on “Mitochondrial disorders”

1988 Post-doctoral Fellow, with a fellowship for a project on “Mitochondrial disorders” at “The National Hospital for Nervous diseases”, London U.K, funded by ESF (European Society Foundation) of Strasbourg, working with dr. J.A: Morgan-Hughes

2009 – to now Full Professor of Neurology, Department of Clinical and Experimental Medicine, University of Messina, Italy

INVOLVEMENT: 1998 – to 2013 Member of the ENS Subcommittee for Neuromuscular DisordersrnChairman and speaker for several years for the Neuromuscular Teaching Courses

Since 2009 to 2013, reviewer of abstracts on Muscle disorders and Neurogenetics for ENS meetingsrnMembership of European Academy of Neurology (EAN)

Since 2013, active elected member of the general Assembly of the European Academy of Neurology (EAN)

Since 2016, Chairman of the EAN panel on Muscle disorders

2009 to now Member of the World Pompe Global Advisory Board

2014 Member of the Scientific Committee of the EAN (European Academy of Neurology) appointed by the EAN President, Prof. G. Deuschl, and by the EAN Scientific Director, prof. A. Federico

2015 Member of the European Pompe Consortium (EPOC) Advisory Board

2015 Member of the Italian Neurological Society (SIN) Advisory Board

Prof. Toscano scientific activity has been mainly developed in neurogenetic diseases with specific reference to neuromuscular and neurodegenerative disorders

He is also author of over 160 publications in indexed journals (see list of pubblications).

Antonio is involved in these different areas of the network... Board of Healthcare Providers - Member 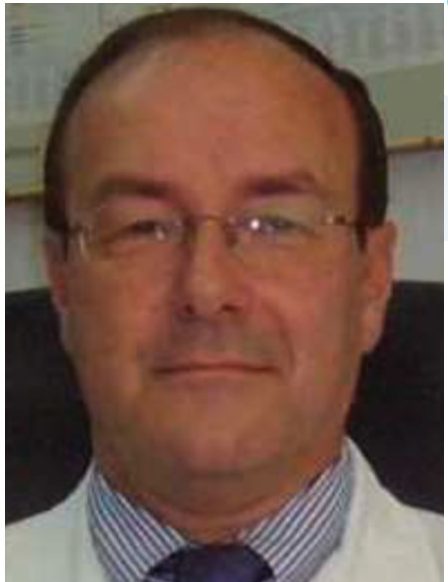