The Neuromuscular Translational School organized by EURO-NMD and TREAT-NMD focuses on therapy development from bench to bedside with a focus on neuromuscular disorders. The Translational School contains lectures about the current state of the art of acquired and genetic neuromuscular diseases, the different steps of drug development and the tools needed for this (outcome measures, biomarkers etc). It also stresses how patients should play a role in each of these steps and teaches how to communicate research to patients and the general public during interactive workshop sessions.

The Translational School will take place in autumn this year from November 21-25 in Leiden University Medical Center, the Netherlands.

Our very best wishes go out to you at this challenging time.

– Organised in collaboration with TREAT-NMD –

Please note: This is only an example and as such may differ from the final progamme.

Leiden is situated in the county of South-Holland, between The Hague and Amsterdam which is approximately 30 minutes away. The distance between Leiden and the North Sea coast is 12 kilometres. The historic compact city, which has lots of attractions within walking distance, links the Bulb Region and the Green Heart. 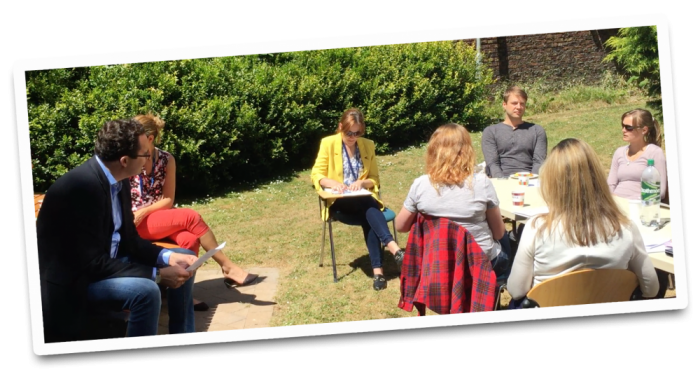 One of Leiden’s main features is immediately noticeable: the water. Leiden has the most water flowing within its gates after Amsterdam. Due to its location on the edge of the Holland Lake District (Hollandse Plassengebied), various boating routes for pleasure andtouring pass through Leiden and its vicinity. The water surface of the Holland Lake District stretches further than the Frisian lakes. Magnificent boating routes pass over the Old Rhine and the Vliet, straight through the historic inner city, from the onelake area to the other.

No other city in the Netherlands has so many famous museums within walking distance from each other. Master pieces from Rembrandt and Lievens, dinosaur skeletons, krises from Indonesia, an anatomical theatre, an Egyptian temple, treasures from Japan, the botanical garden where the first tulips in the Netherlands grew and a journey of discovery through the human body: Leiden’s museums offer a surprising range of nature, art and culture.

Anyone walking through Leiden will sense the energy and atmosphere that can make meetings so special, in the inner city, with a large variety of stores on offer, but also for example in the Bio Science Park, which is buzzing with innovations thanks to the collaboration between companies, theBorough and knowledge institutions.

Leiden city is ideally situated: only a stone’s throw from large centres such as The Hague and Amsterdam. The city is within easy reach from abroad, with Schiphol airport 20 minutes away and the smaller Rotterdam The Hague Airport 25 minutes away.

Leiden is easily accessible by car due to its location between the A4 and A44 motorway. The inner city is mainly car-free. There are more than three thousand car parking spaces arranged in a circle around the historic heart, spread across various multi-story and ground-level car parks.

Leiden is very easy to reach by public transport. Trains from all directions stop at Leiden central station. The Hague is ten minutes away by train and Amsterdam Central Station only 35 minutes. It is a short stroll from the station to the inner city. There are also high frequency bus services to virtually all areas within the city and its vicinity.

The rate for regular participants is 100 euros.

The participants from Industry pay a different rate (1000 euros). 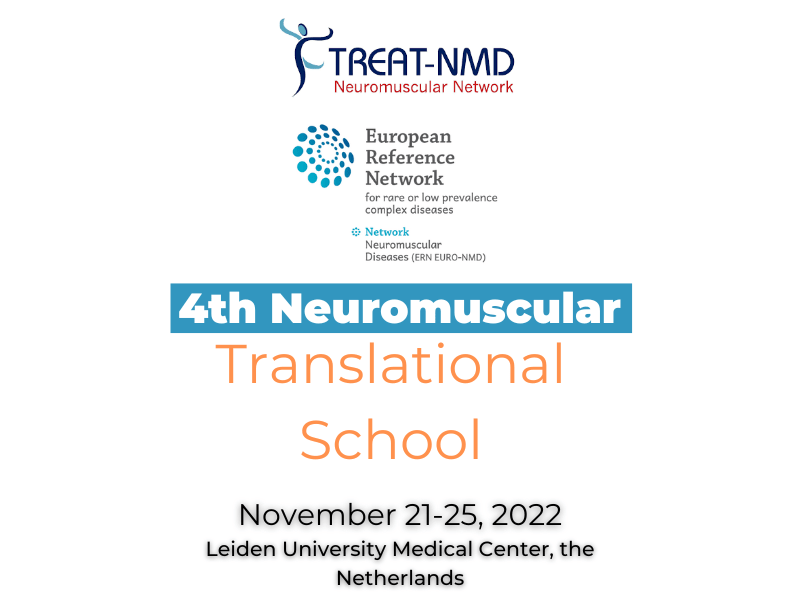